Cars we want to have ready before launching the project.

Skaar Racing Team has two pieces Opel Corsa FWD with about 180 horsepower to the training of the basics to run fast with front wheel pulls. These are cars that we have had in our possession since 2003/2008 and both vehicles will be upgraded before 2017. These are cars that can compete very well in Rallycross Junior Cup in Norway, and we will consider selling these within a few years getting newer FWD cars in this project with RX Evolution. 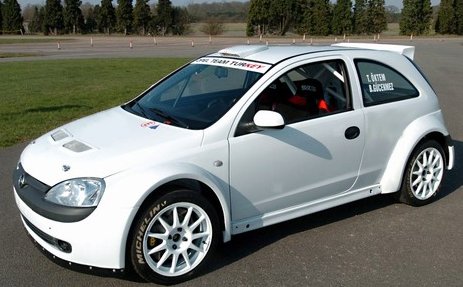 In addition, we want to find an investor who would promote themselves in the project and make money by investing a small amount of money (expenses with the purchase of car / take depreciation over 3 years). We want to buy a 4x4 Mitsubishi Mirage as shown above.

We have many Volvo 240 rallycross cars that are ready for corporate customers or individual who will try to run on a closed circuit. We can also help with driver training and RX Evolution wants to create athletes of all ages. We use both FWD and RWD. 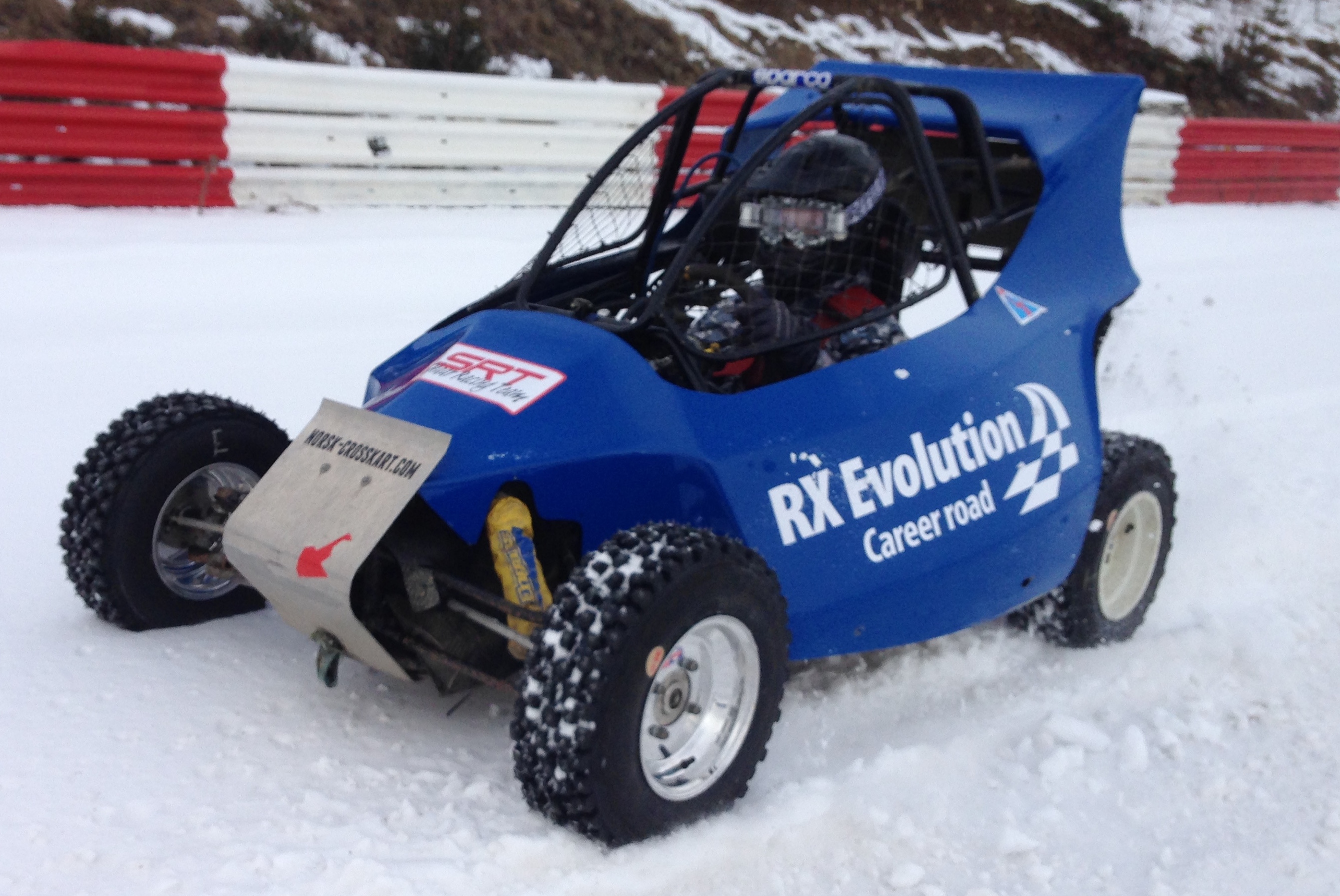 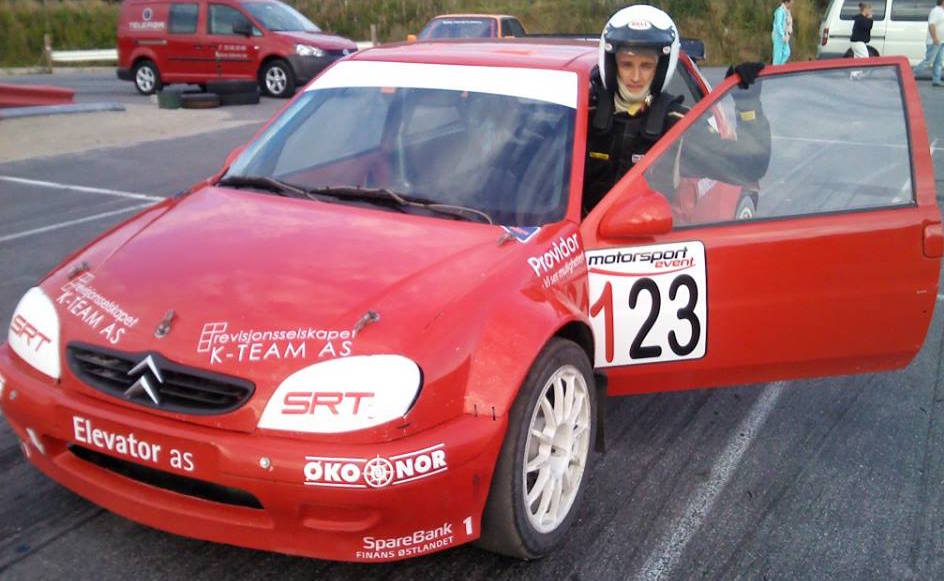 SRT also has a Citroën Saxo Super 1600 standing. In fact, this car has both Mats Lysen and Simon Syversen debuted with Rallycross, two of our RX Evolution Athletes. We will continuously consider using the RX Evolution car as needed in 2017.